The Winner of the Prize for the award year 2021 is Erick M. Carreira, Professor, ETH-Zürich.

Ryoji Noyori Prize, sponsored by Takasago International Corporation, was established in 2002 by The Society of Synthetic Organic Chemistry, Japan (SSOCJ) in commemoration of Professor Ryoji Noyori's winning of the 2001 Nobel Prize in Chemistry as well as the 60th anniversary of SSOCJ.
The purpose of the Prize is to recognize and encourage outstanding contributions to research in asymmetric synthetic chemistry defined in its broadest sense without regard to age or nationality.
The Prize, which consists of a certificate, a medallion, and $10,000, is bestowed every year to a recipient meeting the above-mentioned criteria. The International Prize Committee selects a recipient, and the recipient shall deliver a prize lecture at the annual general meeting of SSOCJ at which the Prize will be presented.

Announcement from The Society of Synthetic Organic Chemistry, Japan (PDF) 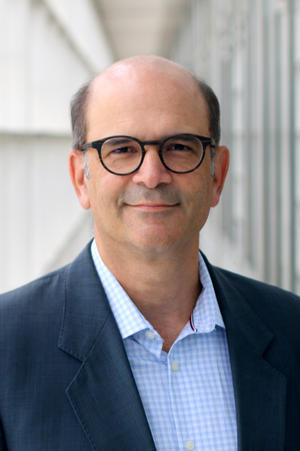 back to the index